Put Your Fears to the Test 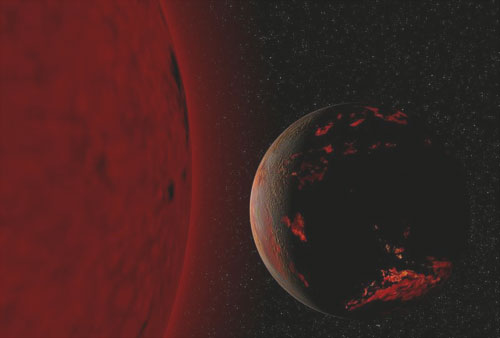 Sometimes it makes sense to be afraid, but it’s much less often than most of us think. Those of us who suffer with anxiety or excessive worry can be especially prone to irrational fear.

To check whether your fear is rational, here are three criteria to check it against:

(If you’re thinking, “but these are fears and fear is an emotion. It doesn’t matter if it makes sense, it’s what I feel!” then see this earlier post):

If you’re feeling afraid, try to apply these criteria to your fear. If it doesn’t meet them all, toss it out: it’s not a useful fear and it doesn’t deserve your time or energy.

P.S. I know this is usually easier said than done. Sometimes it takes a while. Sometimes we need help.

Chris Roberts is a Naturopathic Doctor with an anxiety-focussed practice in Toronto, Ontario, Canada

To learn more, visit the website
If you want schedule an appointment or set up a free 15 minute consultation,
email: contact at chrisrobertsnd dot com
or call: (416) 792-4400.